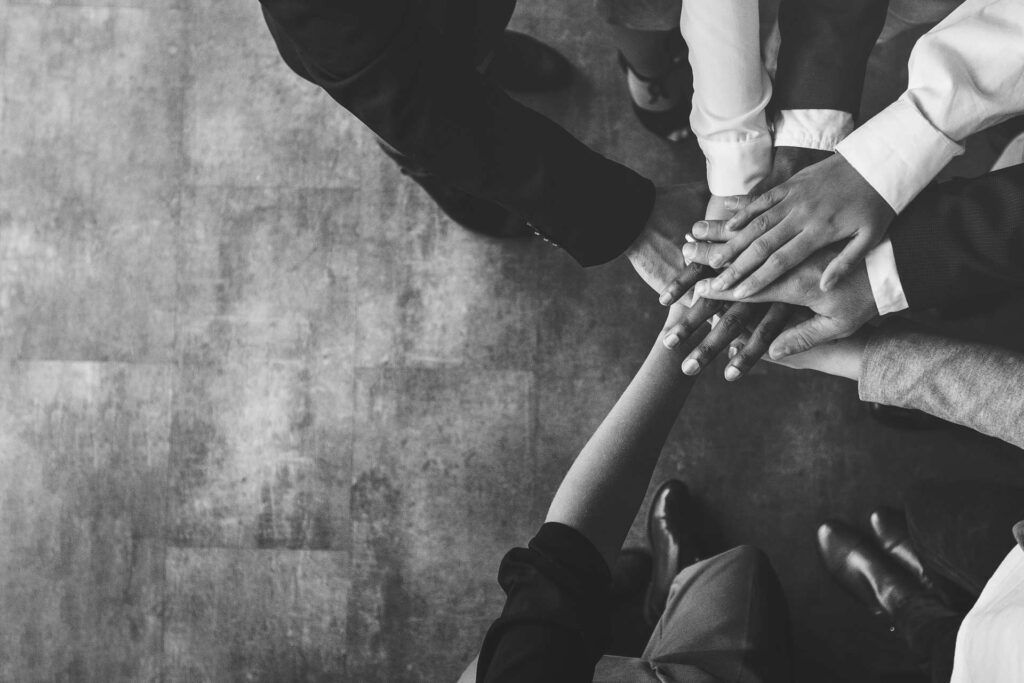 With the new academic year fast approaching, The Guardian’s 2016 University League Tables have been released. Once again, universities across the Unitemps network feature highly and there is much to look forward to for the upcoming year.

The University of Surrey has moved up from sixth place to fourth and the University of Warwick now occupies sixth place – having been ninth last year. Two universities in the top ten of the League Tables represents great success and reward for hard work throughout our associated institutions.

We believe that the Unitemps model can improve students’ overall experience at university, as well as improving students’ employability skills, which can aid their search for work following university.

With strong performances and high standings within the Unitemps network, we hope that – along with our ongoing hard work – other universities will acknowledge the positive influence of the Unitemps model and join our ever expanding network to for the upcoming year.