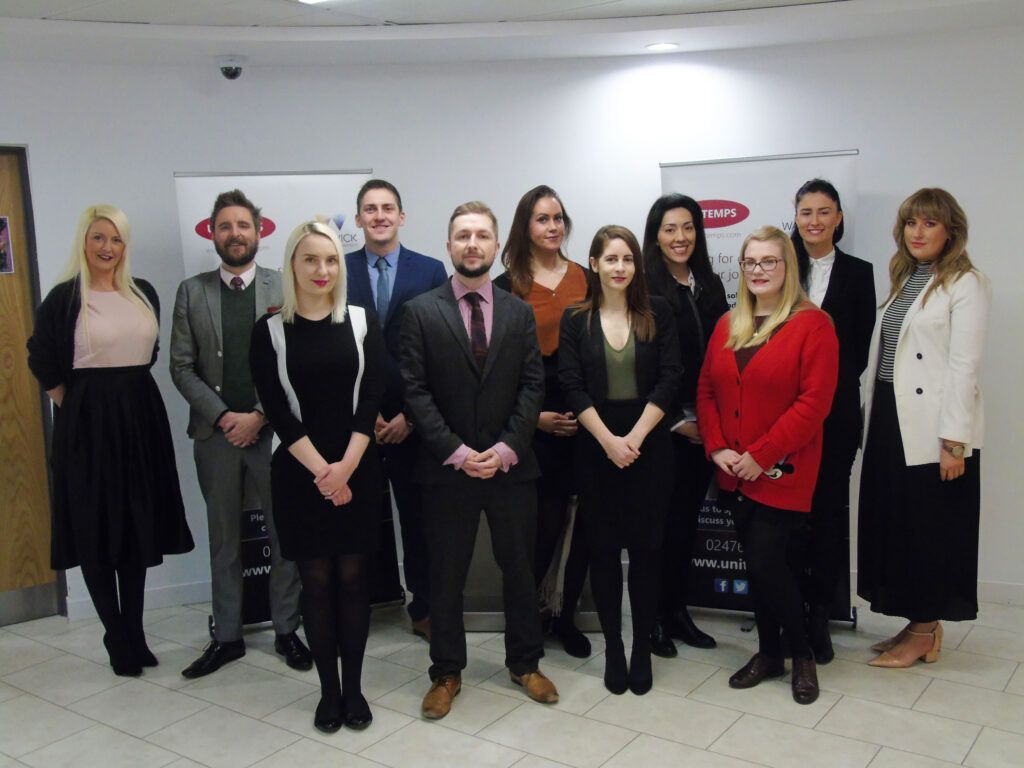 Resources > News and updates > The history of Unitemps

This year, we are celebrating a major milestone: our 20th birthday. Unitemps launched at the University of Warwick in 1997, providing a solution for students looking to gain more from their student experience. Namely, opportunities to earn during their studies, to learn new skills and gain experiences that would enhance their employability prospects upon graduating. This system also added real benefits for the universities and local businesses. We dug out some old photos and reminisced about how we started and how much we’ve grown.

Starting out at Warwick

Unitemps is owned and managed by the University of Warwick and so the first branch was opened at its campus in 1997.

Setting up office at Millennium Point

2005 saw us opening our second office for our Warwick branch at Millennium Point, Birmingham. This opened up opportunities for students further afield who were interested in working in the Warwickshire area, and vice versa.

The beginning of our franchises

Be part of Unitemps’ next chapter and register to apply for the right job for you.