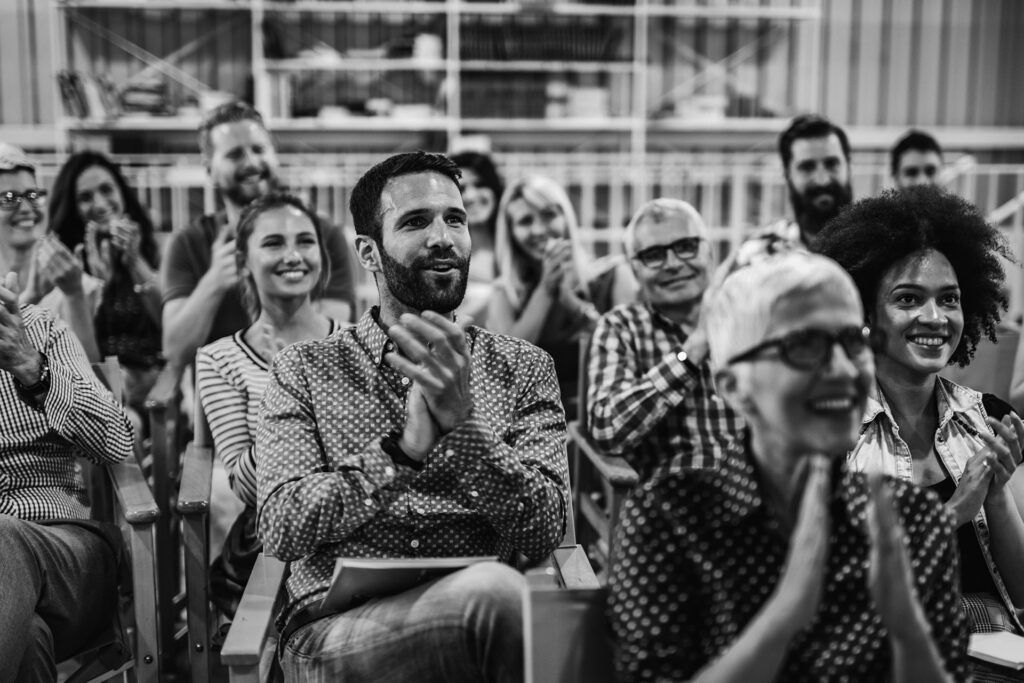 Resources > News and updates > 2016 Unitemps of the Year Awards

We recently hosted our annual ‘Unitemps of the Year Awards’ at the University of Warwick. The event brought together staff, clients and candidates who are associated with our Warwick branch with the aim of celebrating all the hard work those who work through Unitemps have put in over the last year.

Before the awards ceremony was held, clients that use our service were given the opportunity to nominate candidates employed through Unitemps based on their hard work and achievements in their respective roles.

We received an impressive total of 34 nominations, with some great stories behind our candidates. Unfortunately, there could only be four winners who were selected by Andrea Skelly (Business Development Manager) and Kim Martin (Internal Branch Manager).

Paul Bailey was first to collect his award as he finished in fourth place. Paul, who works in Warwick Accommodation as a Porter Driver, was nominated due to his continued hard work over the last 18 months. Working extra hours and completing the tasks that others want to, it was noted that Paul is a true asset to the university.

Next was Chloe Cassabois. Chloe is a scribe for a disabled student and was nominated for the impact she has had on that student’s studies and her willingness to assist in every way possible. Rather than just writing the notes out, Chloe transforms the notes into something more visual with the use of images and videos, which makes the learning far more memorable for the student.

Our runner-up was Felix Woolf. If you ever thought your commute to work was long, then think again. Felix has a two-and-a-half-hour commute to work everyday which included walking, catching the train and then a bus! Though it is the work that Felix has done at the Centre for Professional Education that has earned his award more than anything. Felix regularly runs information evenings on his own, delivering them to up to 100 people. He is also responsible for all social media and advertising, and has made an impressive step-up from graduate to critical member of the team.

Then, it was time to announce the ‘Unitemp of the Year Awards’ winner. Carl Warom works as a Student Communications Officer in the External Affairs department at the university and impressed in the role from day one. Incredibly, Carl built the MyWarwick site for students in just six weeks in time for the 2015/16 academic year. It has since become the official channel for student communication on campus which is invaluable for the student experience. This is all down to Carl’s hard work and commitment to his role and he hasn’t stopped there; as he continues to support and advise departments on how to communicate with students at Warwick.

Finally, the awards saw our long serving Internal Branch Manager, Kim Martin retire from her role. Kim worked at the university for over 20 years and has worked for Unitemps since it began in 1997. Kim has been a valuable asset to the university and contributed massively to students’ lives during her time with Unitemps. We all would like to take this opportunity to wish Kim a long and happy retirement.

2016 Unitemp of the Year Awards